Skip to content
I know it’s been awhile that i have disappeared and not being as active as i was. I guess sometimes it’s just a phase that i go through, when that week/month I not really settled down or don’t have an ease of mind, I wouldn’t have time to really blog or update about stuff and sometimes I just feel too emotional that i find it pointless to blog about my feelings. Who wants to read about the boring stuff right?
But, the main reason why I haven’t been blogging much recently is because my macbook has crashed and failed on me. *sobs* It’s been my second mac, and I have had it since feb 2010 so that’s 4 years already. It isn’t to a state where it is completely un-fix-able. It’s just that i would need to pay alot to fix it. So at the time being I don’t have one, all i have is my company laptop which is a windows and i am totally a NOOB-window. I can’t use it for shit. seriously =.=  They say once you go mac you’d never go back. this is so true.
So for the time being, bear with me. ANd another reason why there haven’t been much photos is because i lack a camera and it’s too troublesome a whip out my dslr for commercial usage like this, am looking to get a new camera soon. Any suggestions? So for the time being, please bear with my low quality 1.9mp front camera. 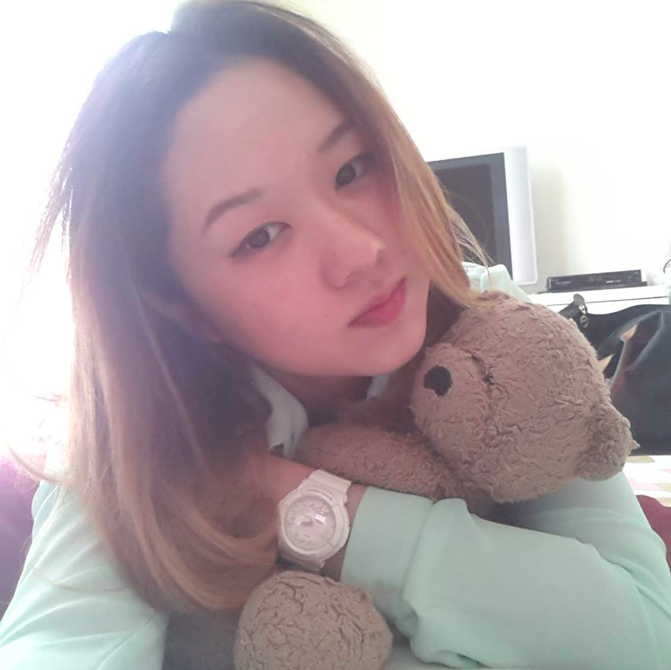