Skip to content
Some of you may have already know that the new iOS7 has been released today and it’s now available at all your apple devices. I no longer have an iPhone. But I do have an iPad and have decided to upgrade it to see what was all the fuss and rave about it.
Due to the shitty internet in Malaysia, it took me 30minutes to download and another 5minutes plus to install the software. Then I was welcomed by my iPad 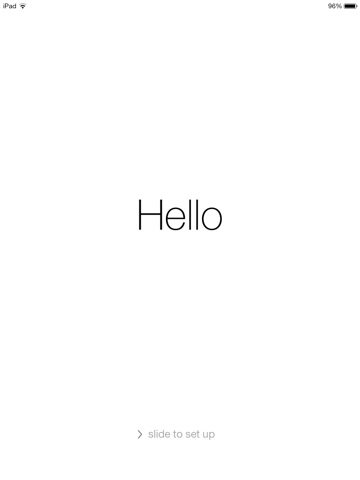 My iPad has already given me the fresh new look in the first five seconds. Previously, it was dark navy blue or greyish with a stitching texture or saffron leather kinda texture. (I really love it, because it shown some class)
And now, it’s white, pure white. I know they say simplicity and minimalism is the thing where you apply the KISS principle. (Keep it simple stupid). But on true other hand, apple, seriously? I’m not saying white is an issue, but pure white? Who would want a pure white wallpaper? Now my iPad is glaring white at me.
Notice the “Slide too set up” section? Apple has removed the locking bar and now it’s frameless, I quite like it, and it is acceptable. To me, but doubt my mom can see it and she’ll be searching where to unlock it for five minutes, 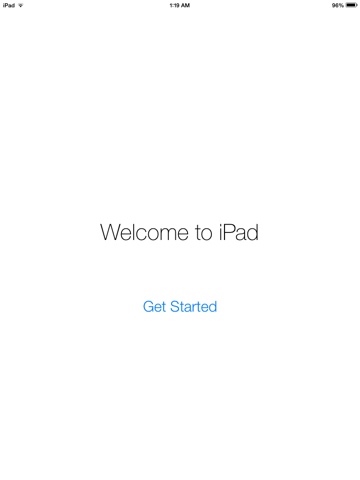 Next up, white again.. I’m lucky I didn’t do this at night for I would be blinded by the whiteness. 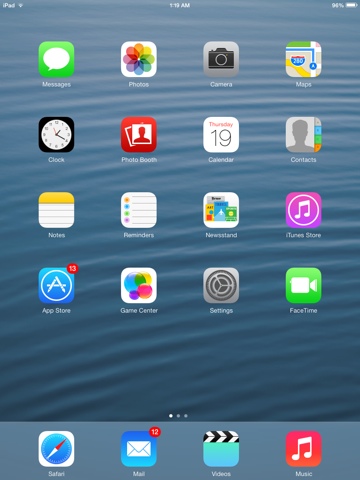 Entering into the menu page. Doesn’t it look a little too weird? Maybe it’s my background, maybe it’s me. Or maybe it only goes well with their whiteness. Their icon now looks so flat and crisp. Maybe it’s only meant to look good on iPhones. But then what about the iPads? Aren’t we suppose to look good too? 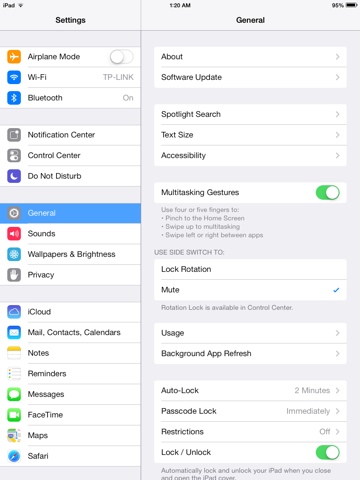 Next up, the setting page, oh all the whiteness. I guess it’s a preference on different people. And maybe I’m just used to their previous style after all the years and the sudden changgeg of whiteness. 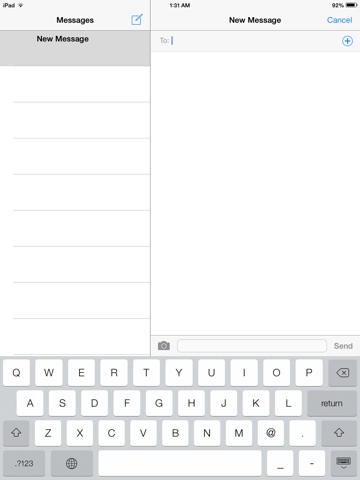 Then we also have the new keyboard, now this is weird, as I am typing this, I am typing on the old keyboard. Lemme show you. 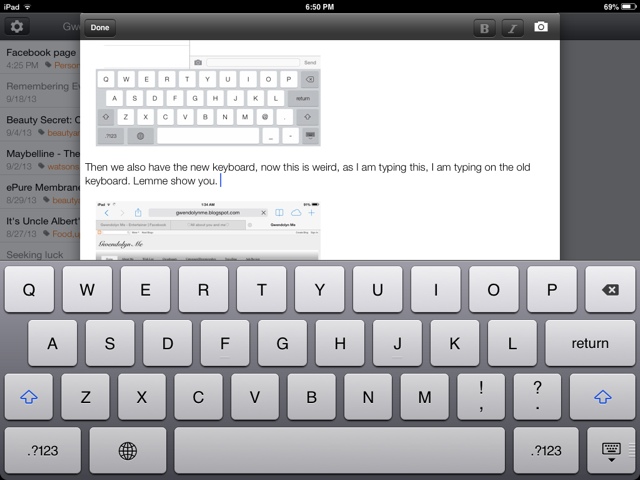 See the comparison? I honesty prefer the old keyboard to the new one. Butt I like I said previously, maybe once I get stuck to it, I might have to get use to it. But now it is no longer a 3D keyboard, LOL. I call it 3D because it has shadows and whenever you type on it, the button shadows and looks as if it is being pressed down. 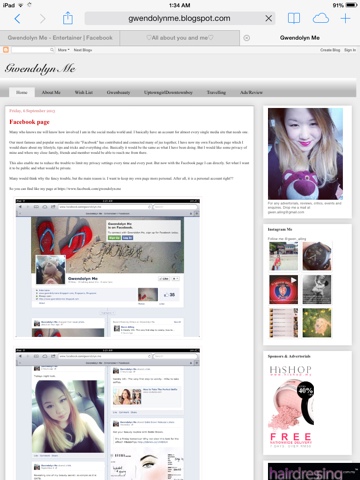 They have also gave Safari a new look. Again, with the whiteness and the outlines, 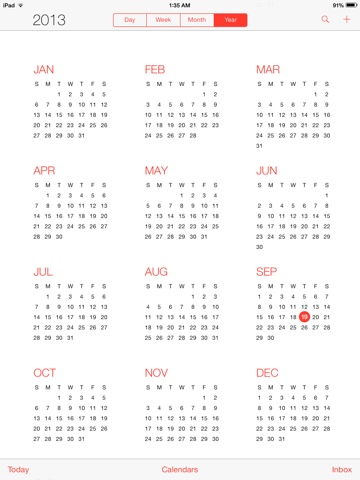 The new look for the calendar. I now can have all year round views. LOL. Who needs to flip through all the days right? There are so much more changes that i haven’t explore. And i won’t be posting 50 images to show ever single thing of it. *unless requested*
So here is their official video.
Remember, ONCE you upgrade it, it is very very VERY hard, troublesome and some of you can’t downgrade it to iOS6.
But if you are keen on it, it is now OUT, and you may update it. (requires 2gb+from your phone)
If you have update it, did you like it? hate it? what are your thoughts?