Skip to content
Some of you may not know, Uncle Albert’s Traditional English Fish & Chips is now available in Ipoh.
“The great-grand uncle of Uncle Albert spent his life in the sea around Ireland. One day, he encountered a terrifying storm and he ended up in England. From there, he set up his first Traditional English Fish and Chips, and later on he expanded and had many succesful restaurants around England and Ireland. His secret battered fish and chips recipe still remains withint the family till this very day. “
So that’s the last i heard of it, and the shortest brief story i’ve heard of it. Here in Ipoh, now you can have genuine fish and chips. Located next to Healy Mac’s at Greentown, my dad’s friend told him about this place and we decided to give it a try on a Saturday night. Being a weekend at first we were a little worried there wouldn’t be any space, but we were lucky enough to get one. 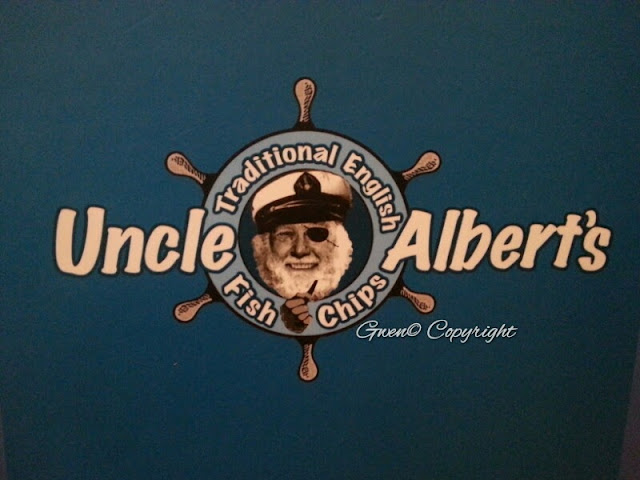 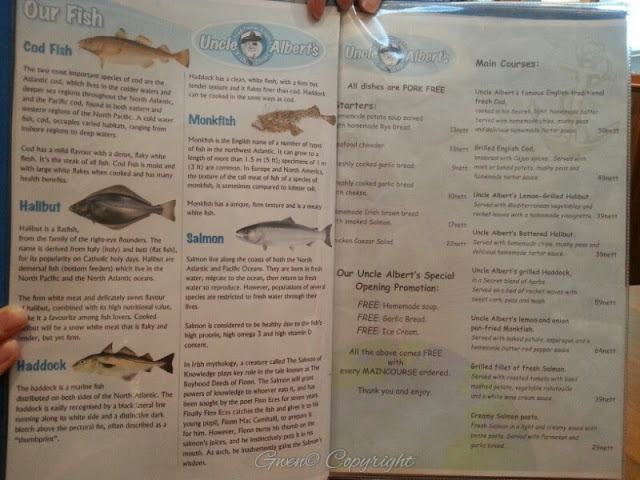 The current menu. reminds me of Aussie, where the menu’s are all white background, plain and comic sans font. LOL
I really like the ‘Fish’ section, it gives us something to read. Maybe parents with kids can teach them to read and explain about it. Well, at least that’s what my dad does and will do.
So it being new, they currently have a Special Opening Promotion where every main course you order, you get a FREE homemadesoup (cost RM13), FREE garlic bread (cost RM10) and FREE Ice cream (cost RM8) 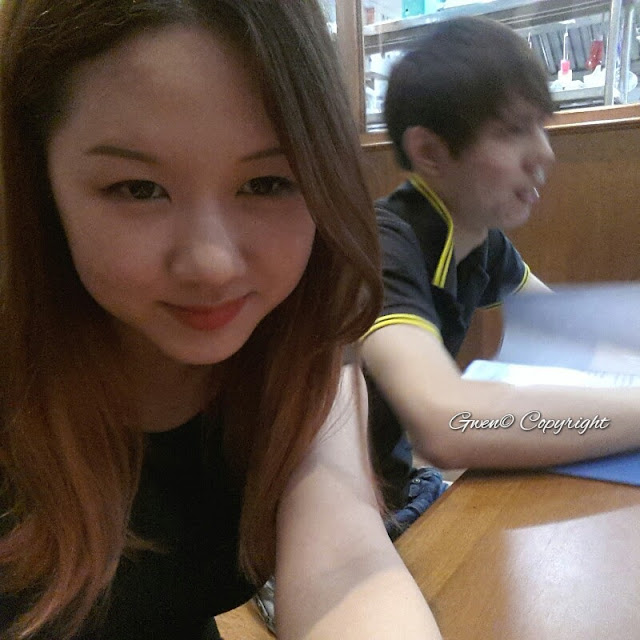 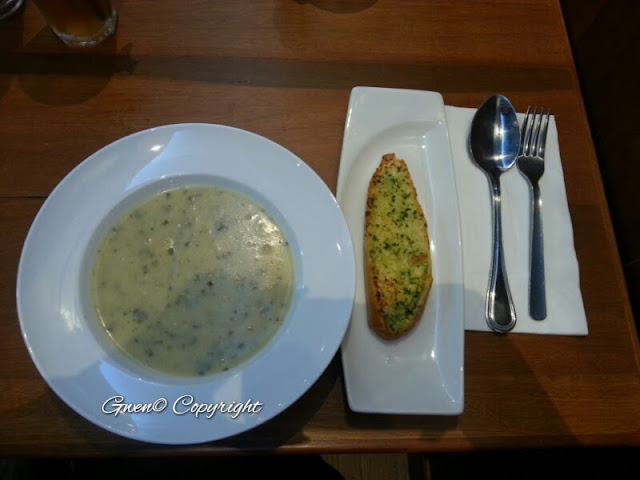 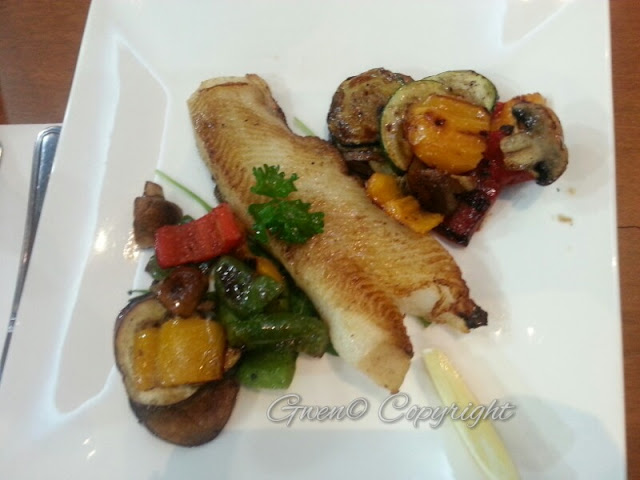 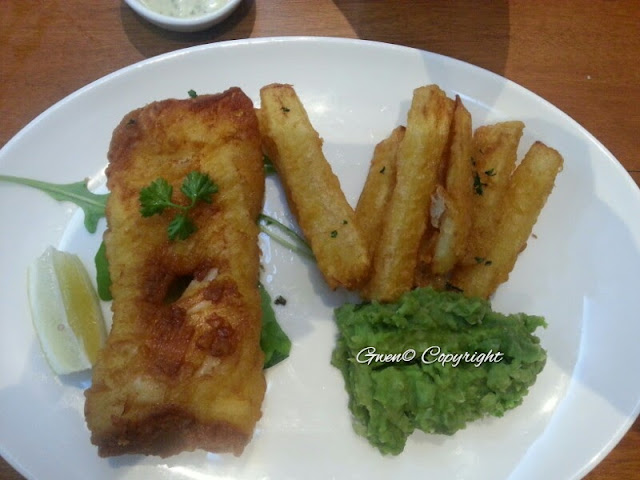 Their signature Traditional Fish and Chips. which cost RM59. *heartpain.
and cut potato fries. yuuummmmm.
The batter was cripsy on the outside soft on the inside, it wasn’t too thick to the state where i felt like i was eating flour, and it wasn’t too thin too, the fish was nicely done and soft and it just melted in my mouth. Made me felt like i was in cottlestoe by the beach side eating fish and chips. 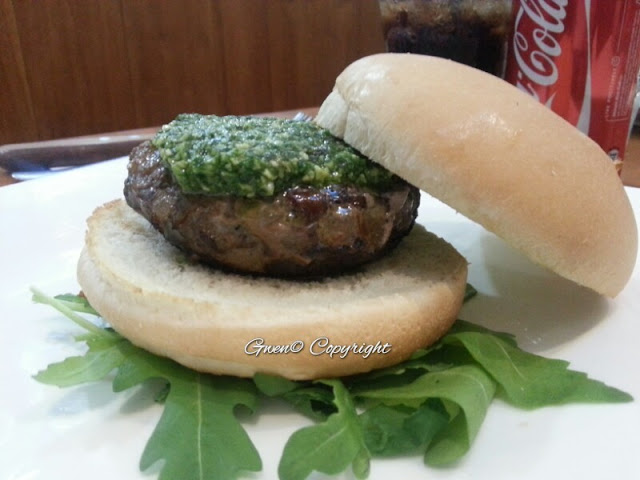 And the beef burger my brother ordered. The patty was nice, soft and felt like real mince beef rather than cheap liver organ beef patty kind. But it’s a little too plain if you ask me.
For those who want a to try a better Fish and Chips, you should head down there. They offer burgers, shrimps and pasta as well, if we don’t imagination eating fish.
So Uncle Albert’s is PORK FREE. (but alcohol is served) Opening hours: 12:00 pm- 10:30 pmAddress: Ground Floor, No. 4 Persiaran Greentown 4, Greentown avenur, 30450 Ipoh, Perak.Phone number: 05-241 4176