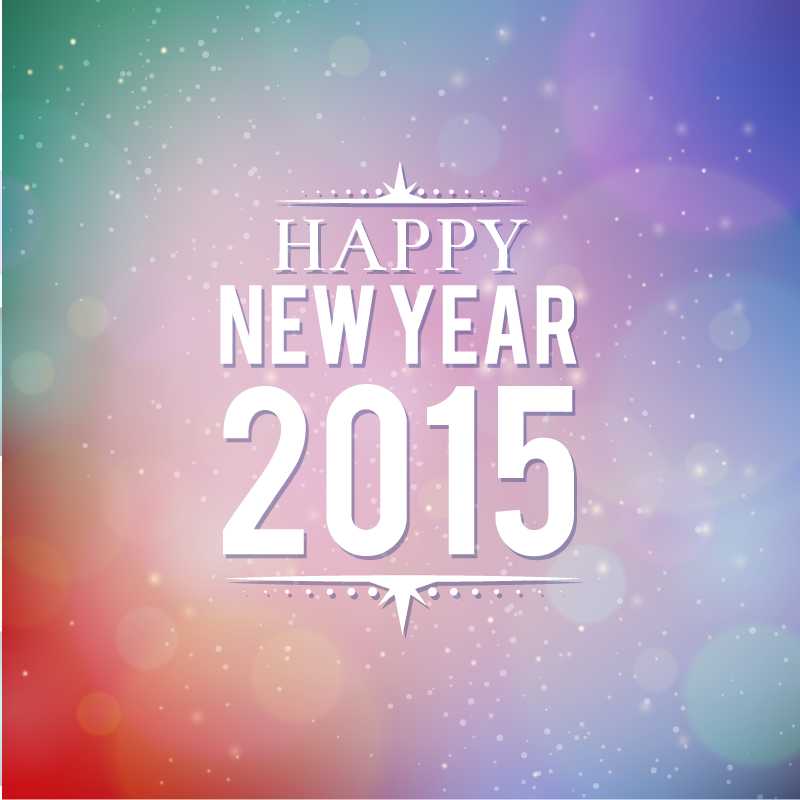 Time passes by so fast and it’s been a year and it’s already 2015. Heck! It’s already few years! It still feels like last year was only 2010. LOL. #feelingold
Hello everybody and wishing everyone a Happy New year.
I know I am quite late with the wishes right. LOL 5th already. Some of you may have even celebrated your birthday in 2015. Sorry for the delay, I don’t have my internet set up at home YET. It’s really depressing and am about to write to the newspapers and media department to complain already.
New years is the time when everyone actually thinks of how they need to improve themselves when actually it doesn’t really take new years to figure it out. #thebestofyou
But in another way, for those who are ignorant of themselves, this is the only time that they need to list it out. LOL. or either most of the time they are too lazy to do it.
Usually I would come up with a list of my #newyearsresolution as well. But then again, what’s the point of aiming something that is impossible right? 😀 Sweat not, my resolutions are all in my mind. HAHA
So, just a short entry, hope you guys had a great start of the year!
Hoping 2015 would be a better year with more memories to cherish and remember.
#2015 #howalsomusthashtag