Skip to content
For the past month, I’ve been seeing a pop-up add from this website hishop.my at youtube and some website and I have never bothered to really click to have a look as I thought it was just some random advertisement scam or something. Because honestly, I haven’t really heard of this website before. But one day i was just curious and i just clicked into it and I realized it was a shopping website, “was it trustable?” I thought to myself back then.
So last week, as I was window shopping online as usual again, looking for deals and so on, I somehow went on hishop website and the first thing i saw was the promotion for the ePure Membranous Jelly Masque. Now, this was a product that I have heard from a friend but it was only sold in the packet sealed form that was selling at RM89.90 for 6 packets. (Each packet is the size of a face mask sheet packet) Looking at that price i was thinking, 6 packets for that price?? That means it’s RM15 for one packet. (one usage per packet). So i didn’t buy it despite all the good review it had.
Then that day when i was looking through the website, i saw that they had the tub one. selling at RM130 for 250ml. At first i was a little hesitated, but it’s better than paying RM89.90 for 6 packets! At least with the tub i get to control how much I want to use and it’s easier to carry and store it around. So i bought only ONE. Even though they had a promotion of Buy 2 and above of any of ePure products and you get 10%. 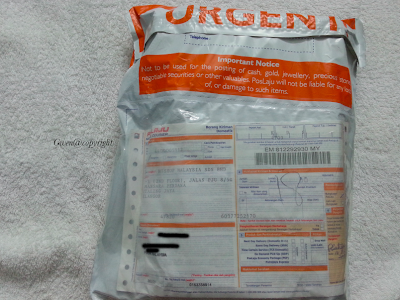 It was sent through Pos Laju, and it was sealed nicely. From the outside it looked like it has been carefully passed aroung rather than chucked and thrown around by the delivery man. 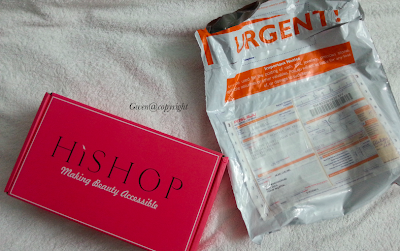 After nicely cutting open the package with a blade, There inside was a bright neon pink box. It was a good quality box! Not the really cheap manilla card or dented re-used cardboard boxes. There were a few times i ordered something and the boxes they used were like re-used from another order because of all the marks and especially all the ducks tapes or don’t know what kind of tapes.
I really appreacite the effort of packaging, and I do keep boxes, especially the pretty ones. So nice pretty packaging boxes do get an extra point. 🙂 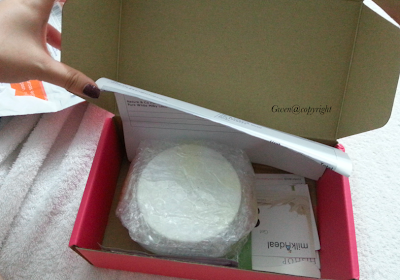 The box wasn’t sealed with any tape or so, It is the slided sealed kind, and it was pretty secure! Like i could trip and move the box around and the lid wouldn’t flop open. Once open, inside was the ePure masqure in two layers of nicely bubble wrapped, the invoice of my order, three vouchers, and two natures&co sample. 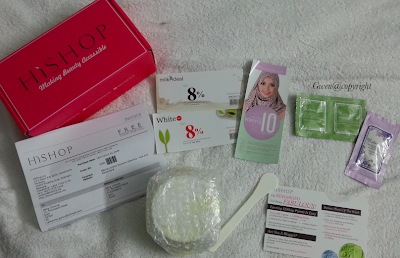 It was a realy thumbs up for their delivery, and service. Definitely gonna buy something that i would, but the only downside is that it doesn’t really have much choices. I wish they had an online store like Sephora, which has practically everything and anything kind. but to hishop.my is a must try. Just pop down to their website here  and see if anything catches your eye. 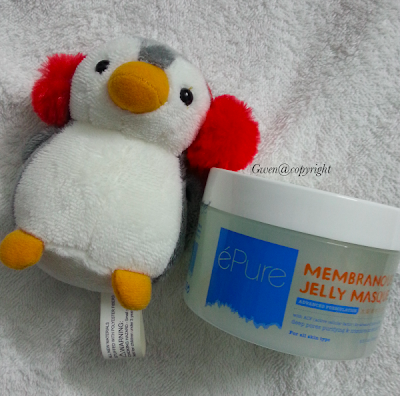 Product review will be up next, stay tunee. 🙂
Say hello to Chi Chi the Penguin.